A History Of Christianity 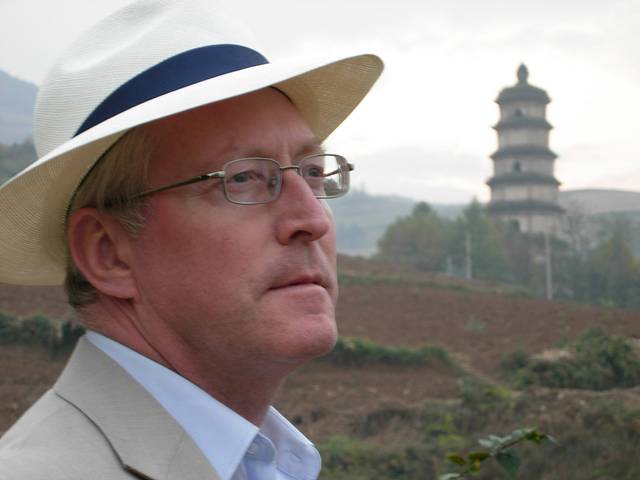 This series explores the origins and true meaning of Christianity, the world’s largest religion. We uncover how different forms of the religion evolved over time and reveal how Baghdad nearly became the centre of Christianity, instead of Rome. How did anger and liberalisation lead to new forms of Christianity and how did some forms become world missionary forces? How has it shaped the lives of communities and individuals, believers or not?