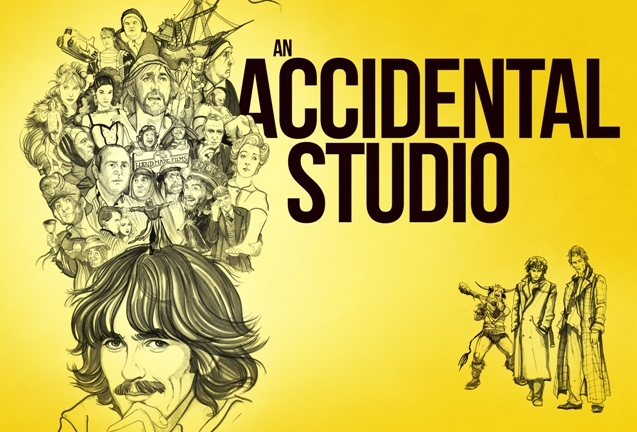 Coming to the rescue of Life Of Brian when the money fell at the last minute, George Harrison offered to fund the entire movie, mortgaging his house and his office to do so. As a Monty Python fan he credited the Python’s humour for saving his sanity whilst he was a Beatle. Now it was his turn to pay them back. The film was a massive hit, so successful in fact that they decided to set up a company – HandMade Films.

In a rare moment in film history HandMade dominated the British movie scene with its ethos of making and releasing maverick films that everyone else had rejected, from Life Of Brian, The Long Good Friday, Time Bandits to Mona Lisa and Withnail And I. George’s generosity in helping others fulfil their dreams, and his hands-off approach allowed filmmakers to shine in their work. As their films won awards and launched careers, HandMade became more than a happy accident. It became a signature of collaboration and integrity.

With unreleased archive interviews and footage with Harrison, exclusive interviews with Michael Palin, Terry Gilliam, Richard E. Grant, Neil Jordan, and unseen interviews with Bob Hoskins, An Accidental Studio explores HandMade’s baptism by fire, the risks it took in producing uniquely crafted intelligent films and the stories that grew up around it.