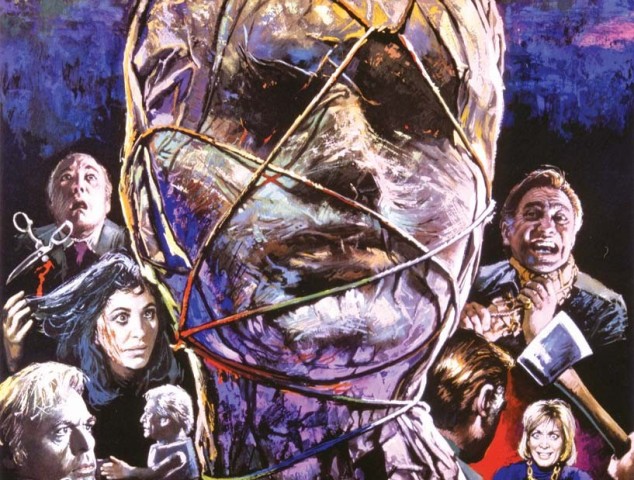 Inmates of a mental instition tell their tales. In the first, a man kills his a wife and chops up her body but that doesn’t stop her seeking revenge! In the second, a man weaves a magic coat to bring his son back from the dead. The third features Charlotte Rampling and Britt Ekland as the two personalities of a schizophrenic, and the final tale, a toymaker and his army of killer robots.