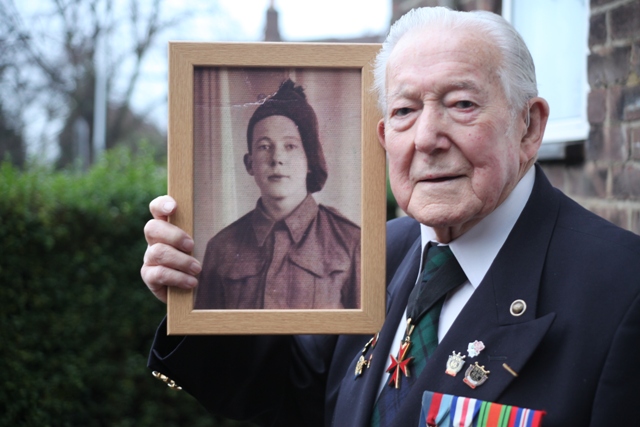 In Britain during World War Two, thousands of men over the age of 18 were conscripted into the army, but among them were hundreds of underage boys, some as young as 15, who lied about their age so that they could join up. This film recounts the extraordinary experiences of five boys who found themselves underage, under fire and growing into men as they fought their way across World War Two’s most brutal battlefields.