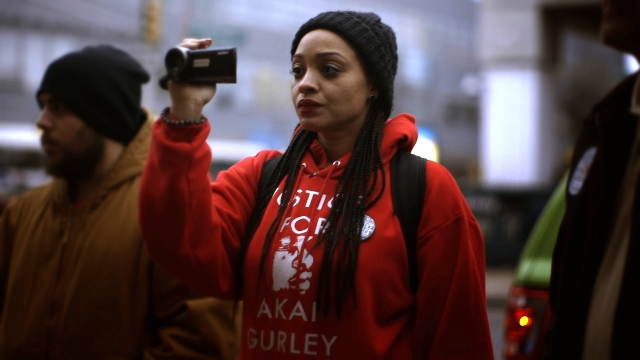 Their mission is simple. To protect their people from the police.

These are the Copwatchers, citizen activists policing the police, battling against corruption, profiling and increased militarization of the police; and ultimately, the illegal killings in their communities across the USA.  Copwatchers want to make serving officers accountable for their actions and push for indictments where possible.  These real world “nightcrawlers” scan police radio frequencies, driving across the state and patrolling neighbourhoods. However, the explosive movement is seeing conflicts spiralling between citizens and law enforcement. Police are beginning to lose tolerance with Copwatch, receive anti Copwatch training and use counter intelligence tactics against them. At this critical time in America’s civil rights history, will Copwatch ever be truly successful in its fight for policing reform?