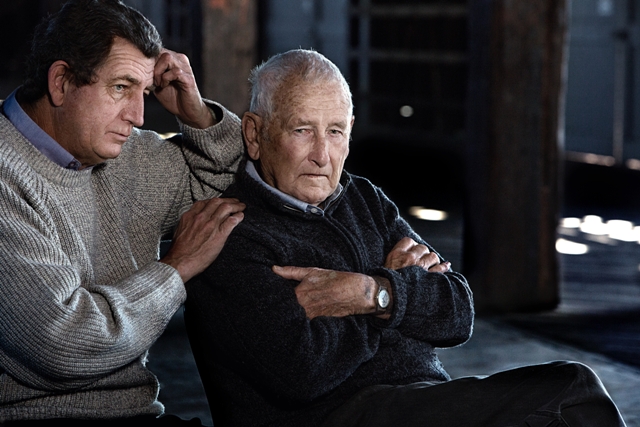 Up to 80 murders, 30 unsolved cases, thousands of assaults.  In the 1980s and 90s, a murderous, violent epidemic grips Sydney.

The attackers are united by contempt.  Their targets united by their sexual identity.

This is the story of how a wave of vicious crime engulfed a community but was invisible to most. A tale of police ineptitude, of bungled investigations, of a society riddled by homophobia. It’s a story that asks how much a life is worth, of heartbroken families, of searing grievance. For the first time Deep Water presents the full account of the gay hate crime epidemic that bloodied Sydney’s coastline, and stirs up cold cases in the hope that new evidence will rise to the surface.