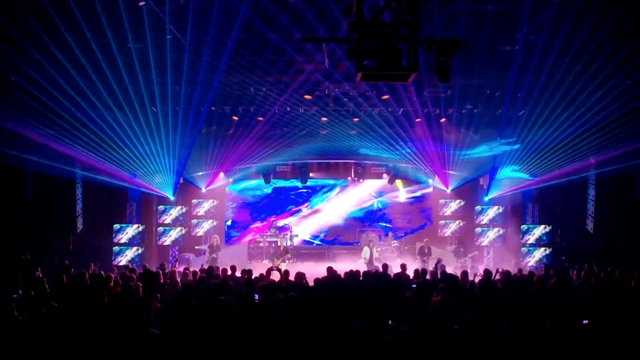 With over 80 million albums sold, iconic multi-platinum selling band, Foreigner, reunite with its original members for the very first time. Bringing both incarnations of the band on the same stage for the first time in the bands 40 year history, the concert features performances of their biggest hits including ‘Jukebox Hero’, ‘Cold As Ice’, and ‘Long Long Way from Home’, as well as an electrifying encore performance of ‘I Want To Know What Love Is’ featuring Albert Strickland and Cho’Zen with a smokin’ hot performance of ‘Hot Blooded’. From a nostalgic journey back to the Electric Lady Studio to reminisce to scenic rides through the Malibu Canyon Mountains, as well as a cameo performance from Billy Joel, the documentary scenes surround a masterful live performance.