Good Charlotte: Live At The House Of Blues 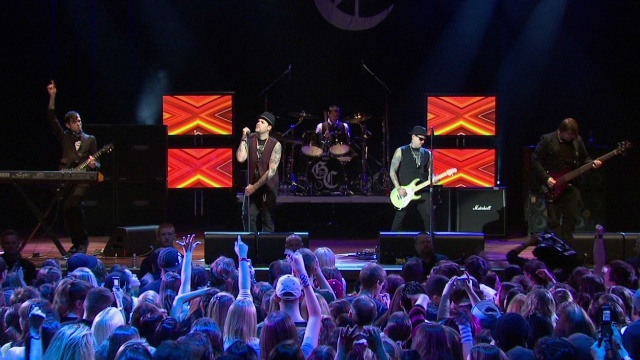 Formed in Maryland in the mid-90s, Multi Platinum rockers Good Charlotte have five albums and two collaborations under their belt.  The band was integral in establishing a global critical mass for the pop-punk genre, performing electrifying live shows worldwide, as they are captured on film in this hard rockin’ live concert performance at the House Of Blues, featuring some of their biggest hits including ‘I Don’t Wanna Be In Love’, ‘Lifestyles Of The Rich & Famous’, ‘The River’, as well as exclusive performances of The Police’s ‘So Lonely’ and The Cure’s ‘Love Song’.