Grounded With The Goo Goo Dolls 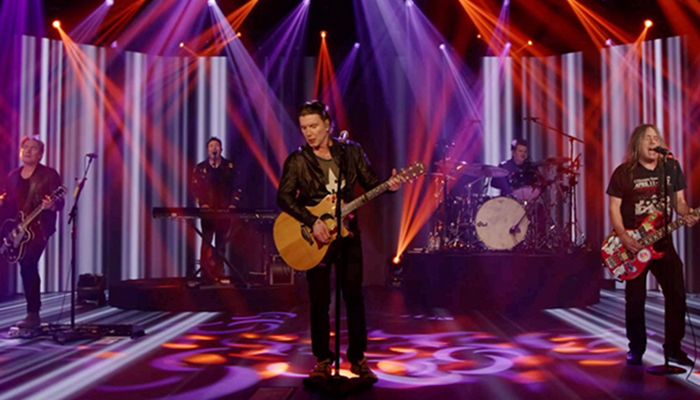 In the midst of the pandemic, the Goo Goo Dolls put on a real rock show on a visually stunning Augmented Reality FanTracks Stage. For nearly an hour, the band mined their back catalogue to play a hit-laden set. Viewers now get to enjoy the slick, multi-camera show as the Goo Goo Dolls rock the virtual crowd, launching into a heartfelt rendition of ‘Indestructible’, before moving onto new tracks like ‘Miracle Pill’, and big-hitters such as ‘Iris’, ‘Broadway’, and ‘Black Balloon’: this was the Canadian band giving their fans as much of the live Goo Goo Dolls experience as possible.