The Horror Of Party Beach 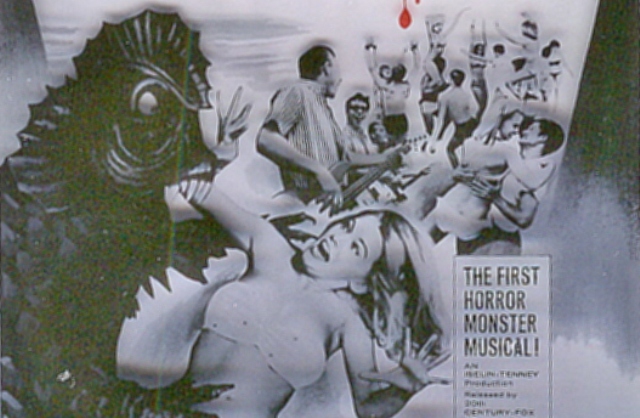 While the motorcycle gang enjoys a blissful beach party, a keg of radioactive waste is released from a passing ship, which sinks to the sea bed and splits against a giant rock. Black liquid oozes out and wakes a sleeping sea monster. Soon there are several monsters and they must feed on human blood to survive…