A Villano Production for Mega 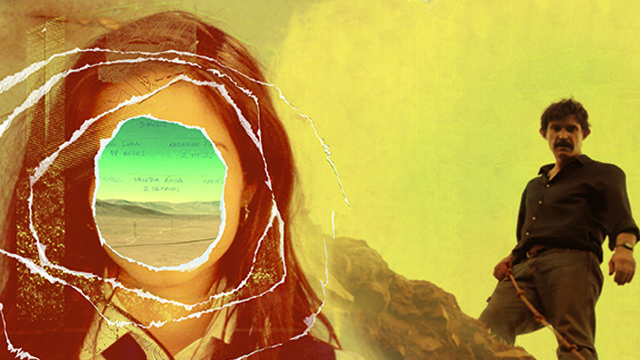 Set in the north of Chile in the late nineties, the disappearance of twelve young girls in the commune of Alto Hospicio triggers an investigation by police captain César Rojas to solve the mystery of their whereabouts. A small town and its inhabitants are hit by the tragedy. Families confront the authorities who won’t listen to them, investigators try to find the culprit despite the institution’s lack of interest in solving the case and at the same time, a killer wanders in search of lonely adolescents, surrounded by the sands of the driest desert in the world and unable to stop his impulses. Inspired by one of the most shocking real-life police cases in Chilean history, the story reveals that the young girls escaped from broken homes and an underworld of human trafficking; but Rojas’s case uncovers a horror even worse, a serial killer who remains unpunished because of the negligence of the authorities.