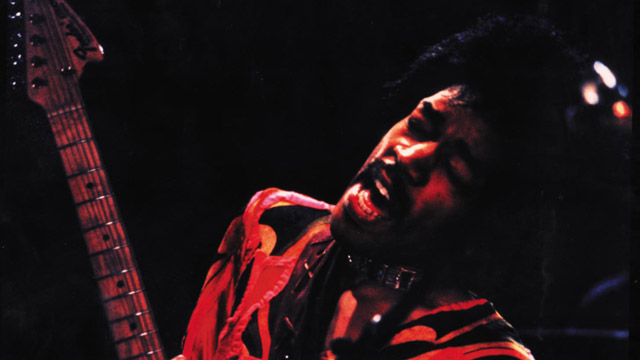 An outstanding performance from the legendary Jimi Hendrix in one of his final concerts. Fully re-mastered and restored with previously unseen footage.

The concert features Hendrix classics ‘Purple Haze’, ‘Foxy Lady’, ‘All Along The Watchtower’ as well as ‘Freedom’, ‘Dolly Dagger’ and ‘In From The Storm’ which Hendrix rarely performed.

A dazzling vision of Jimi at the very peak of his performing career, directed by Academy Award winning director Murray Lerner. The soundtrack is remixed by Eddie Kramer, Hendrix’s original recording engineer.