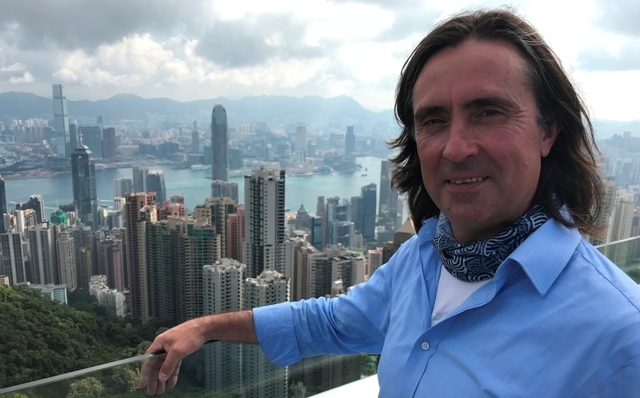 China, a Communist nation of 1.4 billion people, now has the highest number of billionaires. The country has stealthily reinvented itself, developing rapidly and is no longer shut off from the world. Many pioneers from the West have played a part in this transformation aiding the country to look outwards and open its doors. Neil Oliver meets some of these extraordinary people from all walks of life, living in and working in China today, using their experiences to unpack the mystery of Modern China. From China’s rapid development to the unravelling of its complicated politics and culture, Neil explores the ‘China of now’ as well as looking to the future to predict ‘what next’ for the country’s education and politics system.