Secrets Of Our Cities Series 1 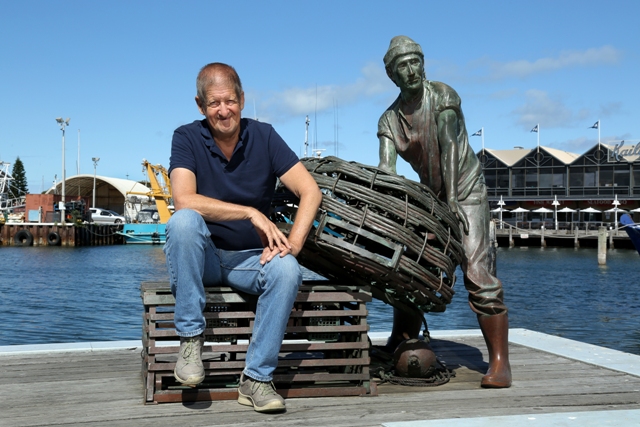 To make sense of the present you need to understand the past. What shaped Australia’s suburbs and what secrets lie within them? Buried beneath the surface are stories of hope, new beginnings and success. And lurking alongside them are tales of hardship, tragedy and despair. In this series, Greig Pickhaver travels to three of Australia’s most iconic cities to understand how events on the other side of the world brought waves of migration to their shores, transforming the nation which defines their major metropolises today. By examining historical moments and personal stories of triumph and tragedy, Greig uncovers some of the untold secrets of these cities.