Secrets Of The Universe: Great Scientists In Their Own Words 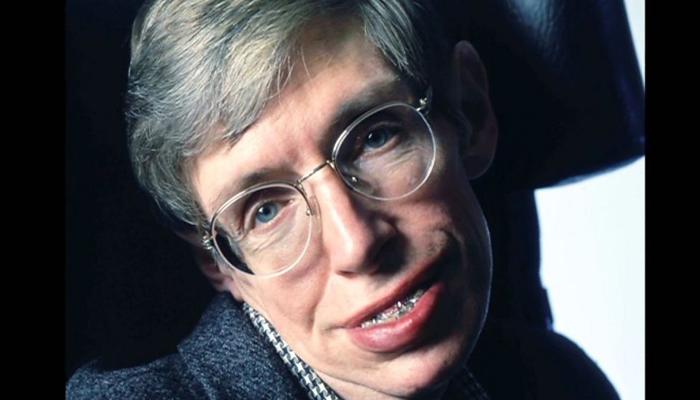 The 20th century witnessed an astonishing revolution in physics, from unlocking the secrets of the atom to solving the mysteries of the cosmos. It was also the century when radio and television became widespread, so for the first time we were able to see who the greatest minds really were. Using rare archive dating back to the 1920s ‘Secrets Of The Universe: Great Scientists In Their Own Words’ provides a unique insight into the lives and personalities of some of the most brilliant physicists.  Although intellect and talent were important to the success of the scientists it was ultimately their characters that drove the great discoveries. Albert Einstein’s youthful self-confidence, Paul Dirac’s innate eccentricities, Fred Hoyle’s explicit obstinacy, Martin Ryle’s shrewd competitiveness, Richard Feynman’s love of the unconventional, Jocelyn Bell-Burnell’s steadfast doggedness and Stephen Hawkings brilliant conviction are what is truly responsible for transforming our understanding of life, the universe and everything.