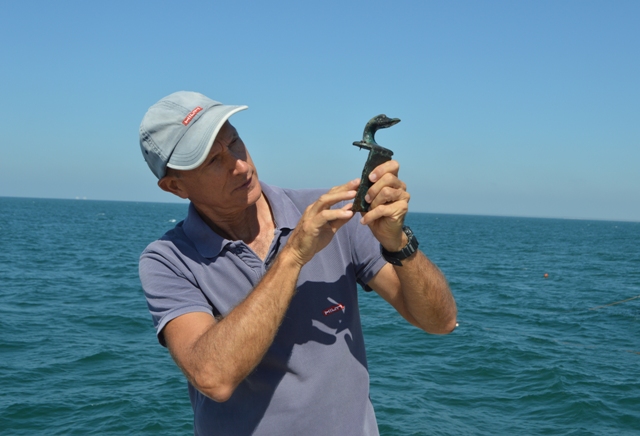 In the 4th century BC, the city of Heracleion was a prosperous port adorned with statues and sphinxes, and home to the temple of Amun. Despite its importance, Heracleion then mysteriously disappears from the history records, as if wiped off the face of the earth. In 2000, the city’s remains were finally discovered – 6 kilometres off the Egyptian coast, and 10 metres under water – pristinely preserved. We follow the team of maritime archaeologists as they uncover glorious temples, statues, houses, and boats beneath the sea: a unique snapshot of ancient Egyptian life.