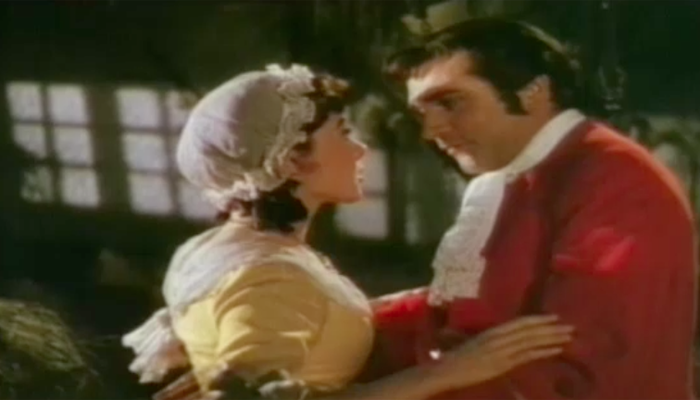 Captain MacHeath, the ruthless leader of all bandits in England, is in love with the beggar king’s daughter. He also has an affair with the daughter of a corrupt constable. Both fathers plot to kill him, but he manages to escape and exact his revenge.