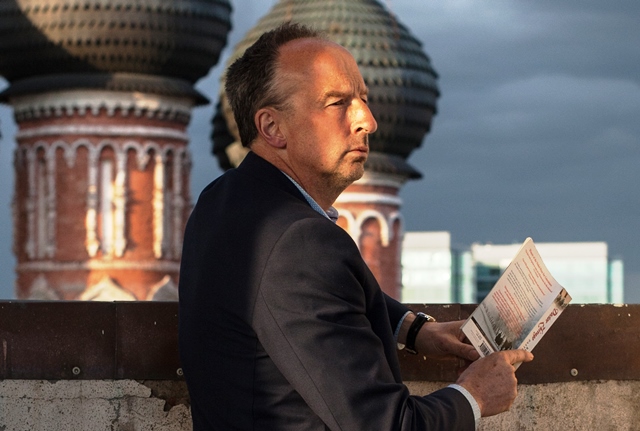 Doctor Zhivago is one of the best known love stories of the 20th century. It’s a tale of passion and fear, set against a backdrop of revolution and violence with twists, intrigue and bravery. In this documentary, Stephen Smith traces the revolutionary beginnings of this bestseller, investigating how the writer of the novel, Boris Pasternak, was true to the Russia he loved, honest about the Soviet regime he despised and how the story became a pawn of the CIA at the height of the Cold War. Under Stalin, many were murdered and Boris Pasternak knew his book could result in his death. This is the story of the writing of perhaps the bravest book ever published. It’s the story before the film won Oscars and its author the Nobel Prize, it’s the untold story of the real Doctor Zhivago – Boris Pasternak.