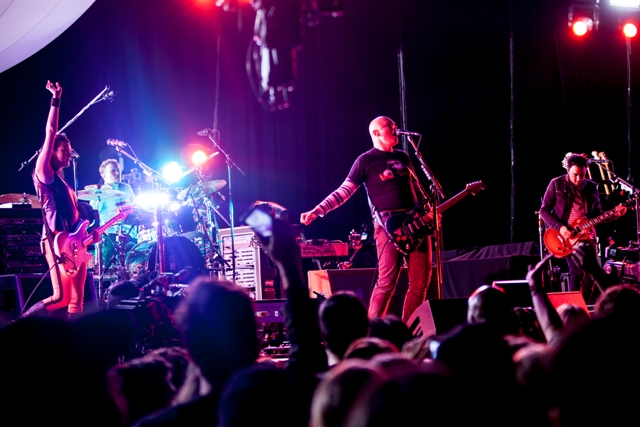 The Smashing Pumpkins have created one of the most acclaimed bodies of work in musical history having sold more than 30 million albums and won multiple Grammy Awards in the process.  The Pumpkins’ line-up features singer/guitarist Billy Corgan, guitarist Jeff Schroeder, drummer Mike Byrne and bassist Nicole Fiorentino, performing their acclaimed Oceania album in full, followed by classics and deep cuts from their body of work for the second half of the show.