Vietnam: The War That Made Australia 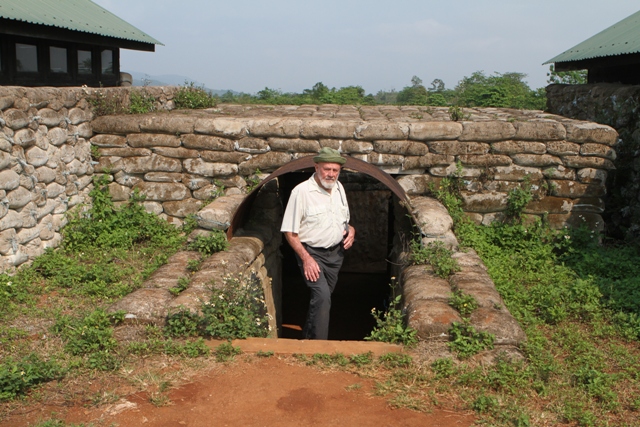 This series unveils the Australian Army Training Team, a unique group of soldiers who fought shoulder-to-shoulder with the South Vietnamese Army during the Vietnam War. We discover the Team’s involvement as Australia’s first unit to enter the war, advising the South Vietnamese forces and working alongside the shadowy CIA to raise an indigenous guerrilla force. With many telling their stories for the very first time, they still bear the physical and psychological scars of that combat. These unique soldiers were the only Australians to fight alongside the South Vietnamese forces, forging bonds that would eventually play a part in transforming Australia into a modern multicultural society.