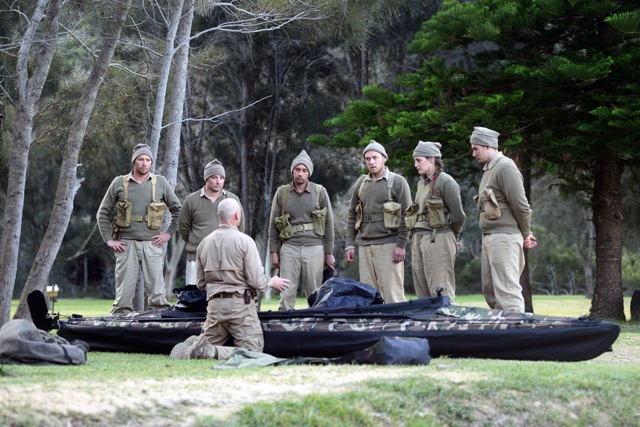 This series uncovers a dramatic forgotten episode of Australia’s Second World War involvement.  Combining penetrating big-picture history of the Pacific war with gripping personal narrative, it charts the journey of Z Special, an elite jungle warfare unit and forerunner of the SAS.  Interweaving the story of Z Special’s historic missions with a contemporary narrative, it brings to life the Z men’s tactics, fighting skills and war craft by recreating their grueling jungle training regime in the present day. The series culminates in an emotional expedition to Borneo, scene of Z Special’s most celebrated and arduous mission.