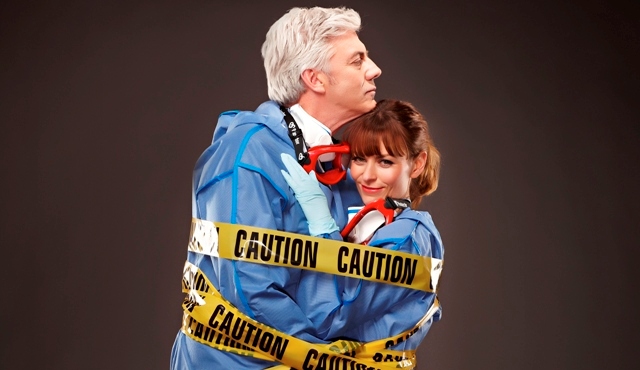 6 part comedy series A Moody Christmas (6 x 30’ / HD / DVD, Jungleboys for ABC1) focuses on the lovable, yet seasonally dysfunctional Moody family, and is set against the backdrop of the one occasion that can bring out the best (and the worst) in people: Christmas Day. Shot in Sydney, and starring Ian Meadows (Paper Giants: The Birth of Cleo) and Patrick Brammall (Hawke), each half hour episode is set a year apart. The series aired in late 2012 on ABC Australia.

The series was previously sold to New Zealand, Russia, CIS, India, Eastern Europe, Africa, Turkey and Middle East, and a second season of the popular comedy has been commissioned for transmission in 2014 which DCD Rights will launch to international buyers.

DCD Rights’ drama catalogue includes other award winning Australian drama such The Slap, The Straits, Rake, An Accidental Soldier and The Strange Calls.