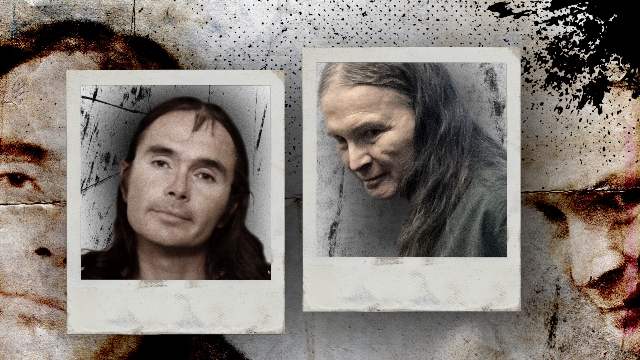 This series forensically researches the lives of the killers who can’t stop killing, revealing how the grim opportunities, provided by the 21st century, played a part in a number of murders. Criminologists, psychologists, journalists and detectives join family members of the victims to present an emotionally charged narrative. From the world’s first transgender killer to an image and celebrity obsessed homicidal teenager; from the scientific advances in forensic investigation to the first time social media-led hunt for a missing victim, each episode features a storyline that could only have happened in the 21st century. Featuring access to some of the real-life video and audio of the killers, alongside stylised reconstructions and interviews with those intimately involved, each story reveals the psychopathic behaviour in the beginnings of a serial killer’s murderous journey.  This is the series that brings science and the 21st century, to true crime.