Produced by Saffron Moon and Facet4 Media in association with Acorn Media Enterprises for RTÉ, financed with support from BAI 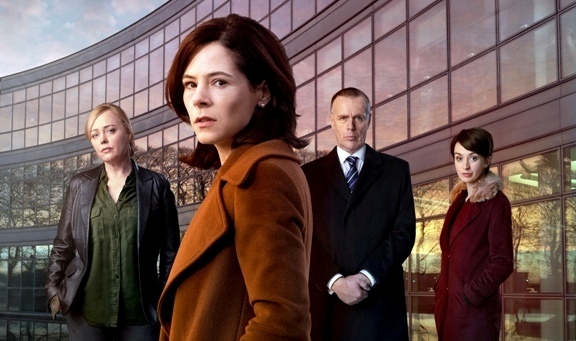 When her husband, Lee, is murdered, Sarah Manning comes to realise that she knows nothing about his past. While coping with her grief in her home in Dublin, Sarah questions who Lee actually was and what he did in his work for a powerful global organization. And why did Lee, a salesman, need to carry a gun?

The growing suspicion that Lee’s death may be connected to the death of her first husband leads Sarah to confront a powerful conspiracy of corporate, police and political interests, extending from Dublin to Montreal, in which her own family may be complicit.

Elaine Cassidy as SARAH MANNING (A Discovery Of Witches, Intruder, No Offence)