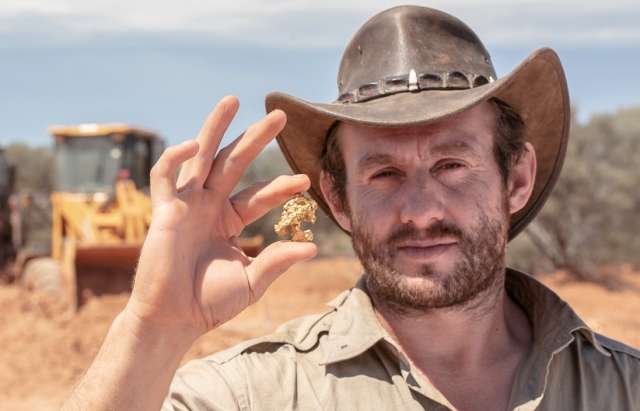 The fourth series of Aussie Gold Hunters launches a new team from the state of Victoria and they’re hunting ‘million dollar’ nuggets, knowing their gold ground is home to the biggest alluvial gold ever found on the planet! While the rookies chase a monster dream, the seasoned gold hunters establish new operations, hunt new leases and head further north to the extremes of the Western Australian goldfields. With venomous snakes, blistering heat, brazen gold thieves and ongoing competition, the gold hunters have to battle harder than ever to outwit the extremes, their cash flow and themselves to reach their season targets.