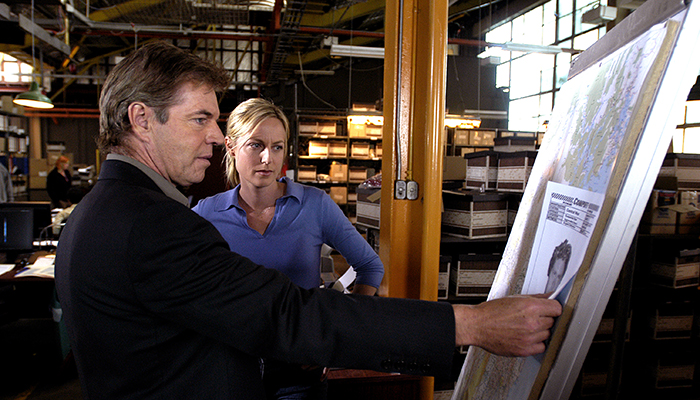 For Detective Jack Kempson justice means more than punishing those who commit crimes.  It means never giving up in the search for the truth.

But after blowing the whistle on corrupt fellow officers, Kempson is sent to the archives to rot. Once there, working outside the system alongside a bright young junior, he begins to dig up old crimes that are crying out to be solved, tracking down the perpetrators and finding answers for those left behind.

BlackJack is not just a whodunit. Jack is trying to prove something to himself, and those around him by asking the question: should those who inflict suffering on others ever be safe from the consequences of their actions?

After blowing the whistle on his corrupt mates, Detective Jack Kempson is banished to the purgatory of supervising data entry into a new computerised crime tracking system. The data base is not yet complete but allows Jack to work at what he loves best – solving crimes. Despite his old colleagues’ efforts to stop him, Jack uses his new access to the archives to solve the case of a young boy who vanished twenty years ago.

A gangland execution at a children’s football game…. 12 years later, and the victim’s young sons have turned to crime themselves. Is this a result of witnessing their father’s brutal death or is it because the police did nothing to solve his murder? Jack is faced with a dilemma when he suspects the boys are involved in a string of daring robberies. He races to close the unsolved killing before the boys seek their own retribution.

A loving mother brutally murdered many years ago… now a long held family secret is revealed to Jack and in pursuing the truth, he uncovers a disturbing new murder plot. Jack has an inkling the wrong man is in jail so using blood spatter analysis and advanced DNA testing, he sets out to right the wrong of the past and in the process makes himself very unpopular indeed. Set against the seedy background of the Greyhound racing industry, Jack probes the secrets of a family torn apart many years ago and in doing so is forced to confront his own family’s possible involvement in the crime.

Jack discovers a link between a series of unsolved rape cases. The case becomes more personal for Jack when it is revealed that one of the victims is the daughter of a former officer. Jack must find the real rapist before the victims exact their revenge on the wrong man….and decide if the truth should

prevail over the interests of innocent victims of a monster.

A young woman’s body is discovered in a national park and for Sam, the details of the crime mirror those of her friend Hannah who disappeared without a trace some years ago. In Kempson’s pursuit of the truth Sam is forced to face the sordid secrets of her past.

Twenty years ago, a young mother was killed during an apparent kidnapping and subsequent police chase. It comes to Jack’s attention that dodgy police work at the time may have resulted in the wrong man doing time. Kempson runs the gauntlet of officialdom to convince the department there’s value in “unsolving” a murder, only to become a pawn in a sting operation involving drugs, stolen money and crooked cops.

Jack is drawn into the disturbing world of religious fanatics when the mother of a baby killed 10 years ago in a house fire comes to him for help. In looking for the truth Jack will have to fight the system and his own conscience only to uncover a tangled web of lies and deception. Jack must decide if the truth should prevail over the interests of the innocent.