Can A Computer Write A Hit Musical? 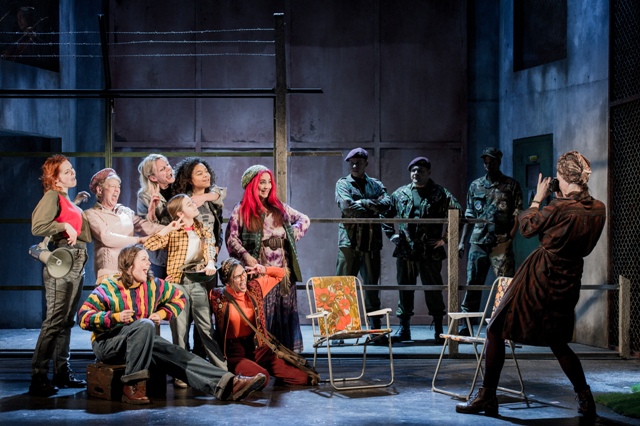 In a bid to explore the creative capacity of coding, scientists and musical theatre writers team up in a bold and bonkers experiment to test whether computers have the capacity to create a West End musical. By first formulating the recipe for a musical success, the team then task the computers to use this knowledge in order to generate a script, including the storyline, setting, lyrics and musical composition. Will the music and lyrics generated by a computer be fit for the West End Stage?