Catherine Cookson’s A Dinner of Herbs 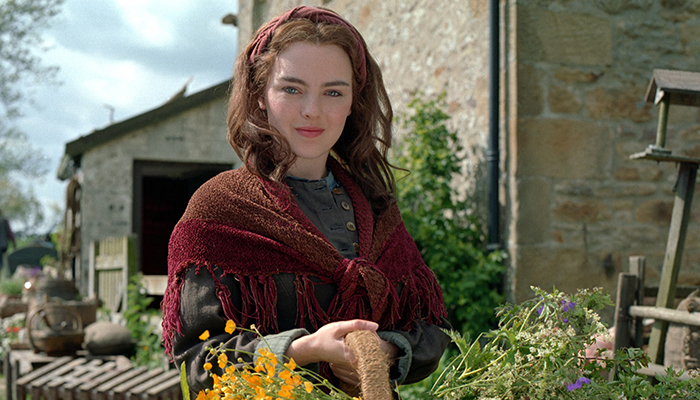 Roddy and Hal are just boys when both their fathers are murdered by the ruthless Dan Bannaman. Hal’s fierce hatred of Bannaman stays with him even after he marries Mary Ellen and raises adored stepdaughter Kate alongside a family of his own. Events reach an explosive conclusion with Hal’s discovery that the mysterious American visitor Kate hopes to marry is none other than Bannaman’s grandson.