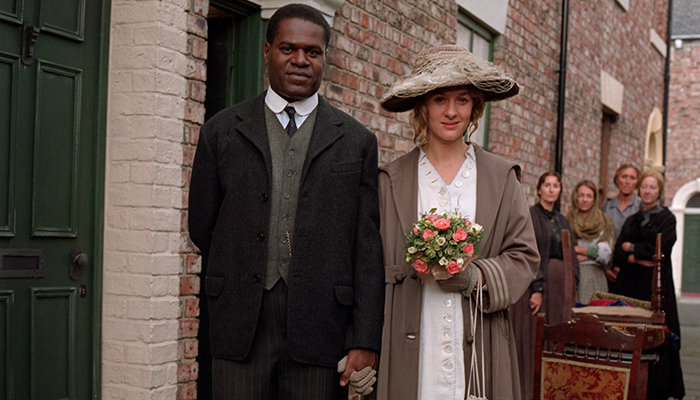 Bridget Patterson seriously offends her Irish family’s Catholic sensibilities by marrying an African sailor, whom she is also pregnant by. After being accused of murder, her husband is eventually forced to leave town with half of Newcastle out to get him. As their daughter grows up, she must learn to cope with the racism which surrounds her.

Art Mailk as HASSAN (The Man Who Fell To Earth, Homeland, Cold Feet)