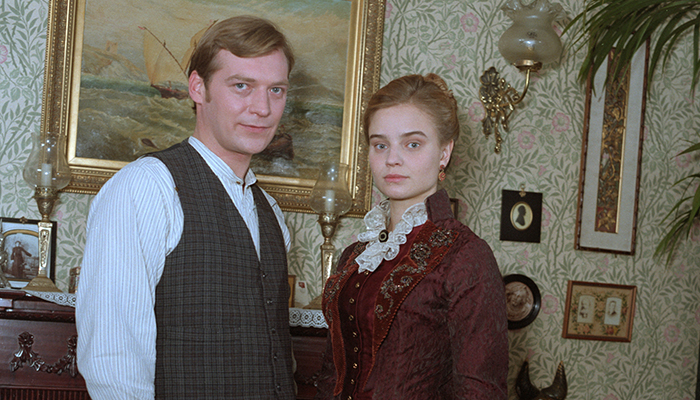 A tale of suspense and intrigue set amongst the atmospheric streets and riverside of 19th century Northeast England. Freddie Musgrave’s life is in turmoil when a letter implicates him in murder. Further complications arise due to his feelings for his boss’s foster daughter Belle, who is trapped within a loveless marriage.

Colin Buchanan as FREDDIE MUSGRAVE (A Touch Of Frost, Dalziel & Pascoe, The Secret)