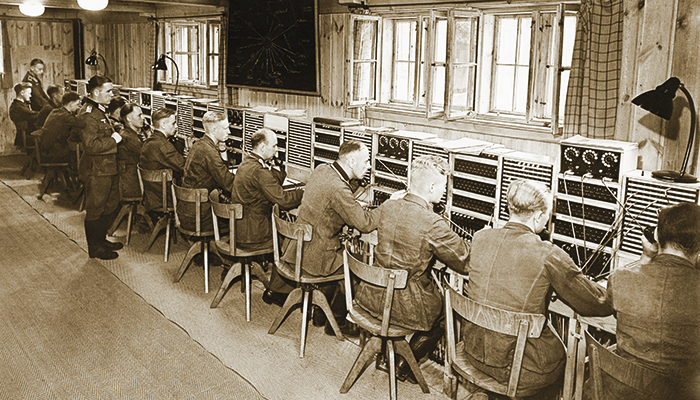 Deception: World War II is a four-part chronological series that weaves tales of the deception and countermeasures used by both sides of the Second World War to deadly effect. Tracking six years of conflict, this series uses a wealth of archive footage and expert interviews to explore astounding stories of subterfuge and covert operations. From propaganda disinformation campaigns and daring acts of espionage behind enemy lines, to the creation of fictional armies, this series picks apart various wartime operations and looks at the men and women who managed to fool entire governments and armies.