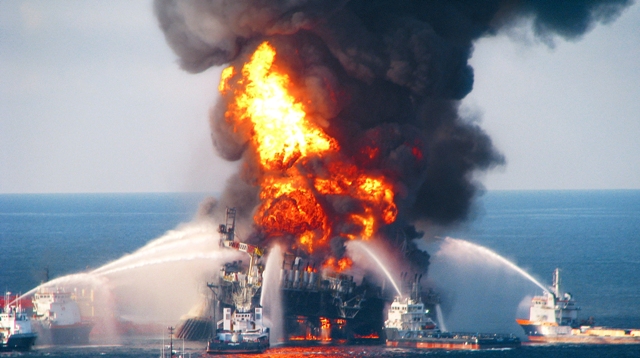 Scientists study the world as it is, politicians debate the world they want, but engineers create the world that has never been. Industrialisation, water distribution, electrification, automation and communications are all engineering revolutions that have transformed our world and changed every detail of our lives. However, for every future built, there are man-made mistakes that cause catastrophic disasters. Icarus-like moments when our overreaching, greed and desire to conquer the impossible don’t just cost reputations, but millions of dollars, environmental damage and lives. Chernobyl, Bhopal, Deepwater Horizon, The Titanic, Challenger and The Hindenburg are names not remembered for the great feats of engineering they initially were, but for the horrors that they became. Through extensive archive and expert interviews this series explores the stories behind mankind’s greatest engineering disasters. How and why they happened and what we have learnt from them. Disasters teach us more than successes, every set back offers an opportunity to move forward and innovate, because the greatest tragedy would be to never strive at all.