A Portocabo & SPi Coproduction with the participation of RTP, HBO Spain and Portugal & TVG 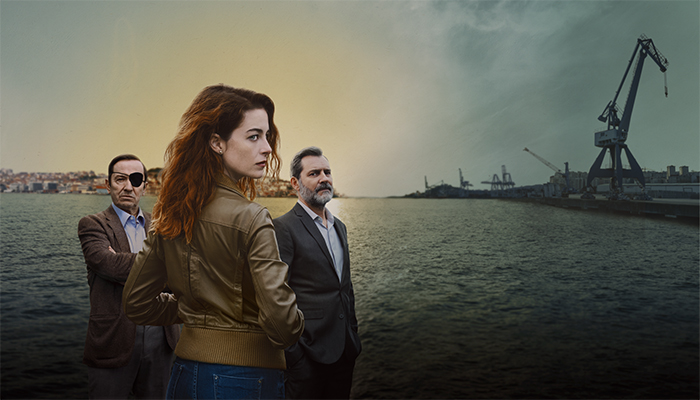 Traumatised by the shocking end to the first series, Teresa picks up Fran’s investigation into the Galdóns. She’s certain that Mauro, the family patriarch, has ties to arms trafficking – but how to prove it? Meanwhile, Mauro – with Lázaro’s help – desperately seeks revenge for his son’s murder, coming into further conflict with the police as a result. As each pursuit comes to a head in the present, Teresa unexpectedly finds herself digging deeper into the past, and a moment that ties Mauro and Lázaro to the death of her father, Joâo.