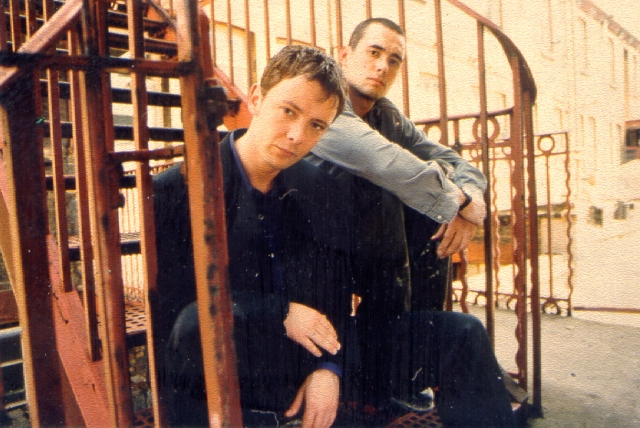 David O’Neil has everything – head-turning good looks, a muscular physique, a family who love him and a job with his father’s building company. But David’s world is about to be ripped apart. When David realises he is losing best friend Theo, to new girlfriend Hannah, the conflict between the macho, old-fashioned world he lives and works in and his secret homosexuality begins to rip him apart. Obsessed with a daytime chat show, he decides his only option is to face the truth, no matter how painful the outcome may be. This is a story of three young people whose hopes of happiness are threatened by sexual tension, jealousy and long-hidden secrets.