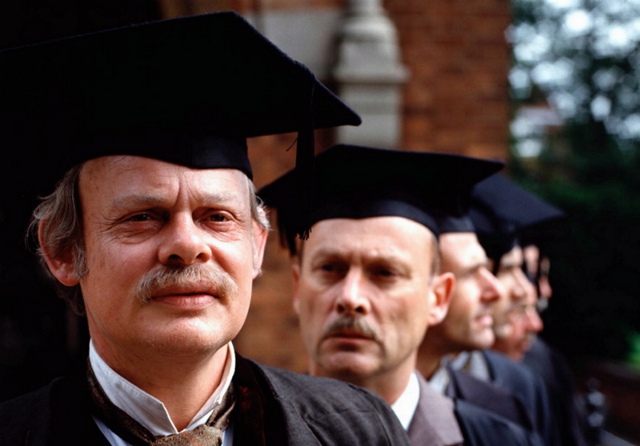 When Mr ‘Chips’, a mild school master and conservative bachelor goes on vacation, he suddenly meets and marries a 25-year-old governess with radical socialist sympathies. With his new found happiness, Chips wins the love of his students and when tragedy strikes 2 years later after his wife dies, Chips represses his grief and tries to carry on as before.  As time passes, and as the war breaks out, Chips begins to conflict with new Headmaster, Ralston and after a fall out, Ralston suggests Chips resign. As Chips takes measures to keep his job, the war also takes its toll when many of the pupils, with whom he had struck up such rapport, never return from France.