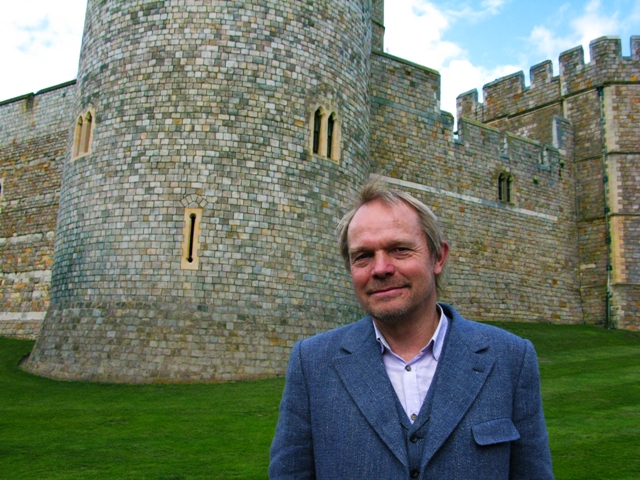 In this immersive documentary, Paul Murton takes us on a journey to investigate the mysterious disappearance from history of a forgotten prince – Henry Fredrick Stuart. Born in Stirling Castle in 1594, he was the eldest son and heir of King James the VI and I of the United Kingdom. From an early age, the young prince was hidden away by the King for security reasons; but later, after he joined his father in England as the first Scottish Prince of Wales, Henry became a mesmerising star of the first decade of the Stuart dynasty’s rule over the tumultuous 1600’s. Paul begins his quest in Stirling Castle and meets historian and author, Sarah Fraser, who helps to uncover Henry’s early life, as well as learning about how the lost prince’s legacy changed history when the British Empire took its first steps into North America, under Henry’s patronage. This detective story, reveals the tragedy of Henry’s lost potential, as this forgotten figure is brought from the shadows of history into the light of the modern world and how ultimately, his brother, Charles I ended up as King.