Hyper Evolution: Rise Of The Robots 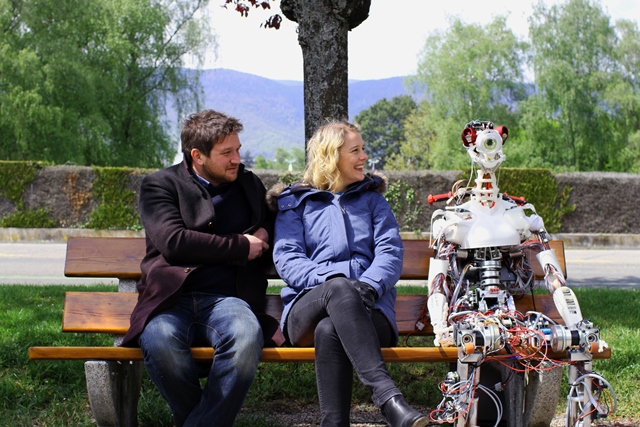 Hyper Evolution: Rise Of The Robots, explores whether machines built to enhance our lives could one day become our greatest rivals. Professor Danielle George, an electronics engineer and robot supporter, and Dr. Ben Garrod, an evolutionary biologist and robo-sceptic, will uncover whether the rise of the robots will enhance the progress of humanity or ultimately threaten the survival of the human race. With extraordinary access to the world’s leading robot-makers, they will meet the trailblazing machines who pioneered key evolutionary leaps for robot-kind, and their most advanced descendants – to uncover just how far we’ve really come. Danielle and Ben will encounter various weird and wonderful creations – from Eric the UK’s first robot, to Erica one of the most lifelike robots on earth.