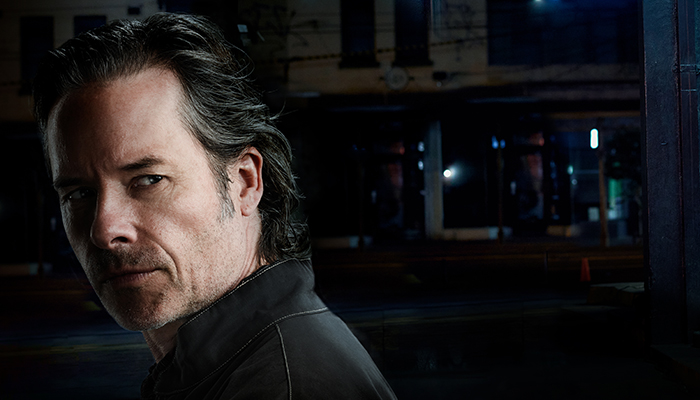 Jack’s long-suppressed trauma rears its ugly head as he discovers there’s more to Isabel Irish’s seemingly random murder by his former client Wayne Milovich; namely, a criminal conspiracy involving his trusted friend, homicide detective Barry Tregear. When a cop is murdered in a drive-through, a chain reaction is set off, forcing Jack to search for the truth behind his wife’s murder.