ThinkFactory Media for WE tv 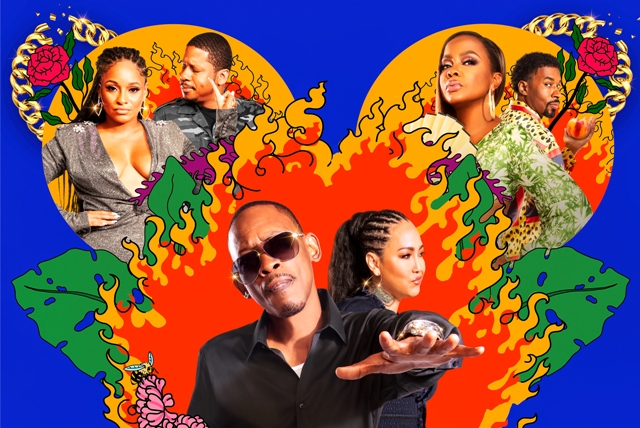 In this new season of Marriage Boot Camp, Dr. Ish’s no-nonsense, tough-love therapy programming will push relationships to the very edge. In order to salvage their relationships, he’ll force the Boot Campers to see themselves and their actions without the filter of fame. Meanwhile, Judge Lynn Toler brings her 26 years’ worth of experience on the bench to the drills. She delivers some hard truths that test these couples, who are variously struggling with infidelity, trust issues, fiery tempers, and shady pasts.