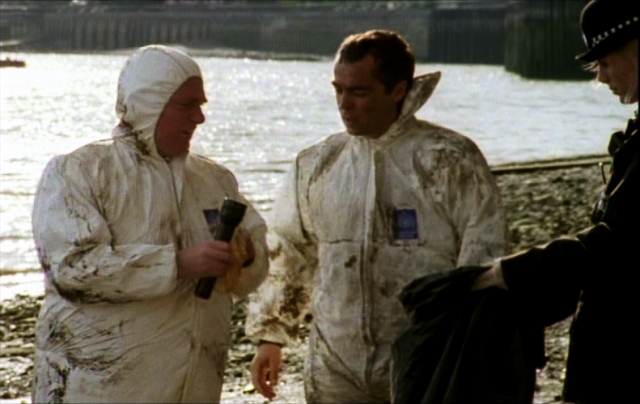 Most doctors heal bodies. They cure the sick. By the time they reach McCallum, it’s too late. Too late, perhaps, for a cure. Too late for an early diagnosis to save the life of the poor wretch on the cold steel slab. But not too late to solve the puzzle, to right a wrong… to make a bit of difference in this bad, hard world. Set in the East End of London, McCallum follows the life of Dr Iain McCallum, a motorcycling forensic pathologist with a passion for truth and more women problems than he can handle. Surrounding him are the dedicated St Patrick’s team of Angela Moloney, Sir Paddy Penfold, Fuzzy and Bobby… close friends at the sharp end, making up a formidable body of opposition to those determined to flaunt the law.

Suzanna Hamilton as JOANNA SPARKS (Tess, 1984, Out Of Africa)