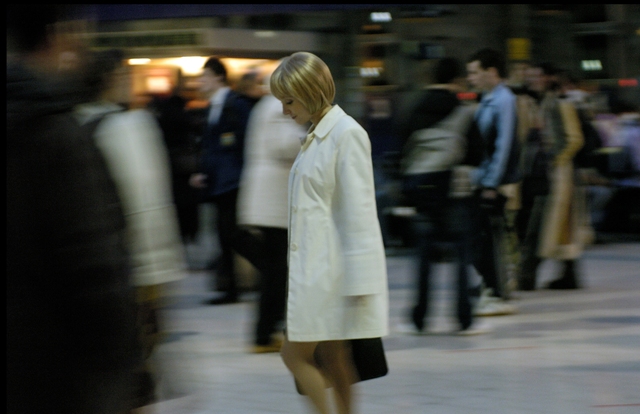 Based on the best-selling novel, Missing follows the life of Sibyl Foster. Having been homeless for several years, she has become extremely resourceful. She power-dresses and hits the hotel bars, scamming a room for the night from an unwitting male resident on the pretence that her purse has been stolen. She manages to get away with a room to herself, no strings.

This works well until one night she gets awoken by the police. Believing them to be onto her scam, she ducks out of the hotel only to discover the next day that she is wanted for questioning. Evidence from a short string of murders unmistakably links her as a prime suspect and as the police investigate the crime they discover that Sibyl is in fact the daughter of a prominent public figure and an inmate of a psychiatric hospital prior to breaking out and turning to the streets.  Leading investigating officer, Doug, discovers more than a few skeletons in the Foster closet as he endeavours to uncover the truth – did Sibyl commit the murders? Even Sibyl can’t be sure…