My Life Is Murder Series 3 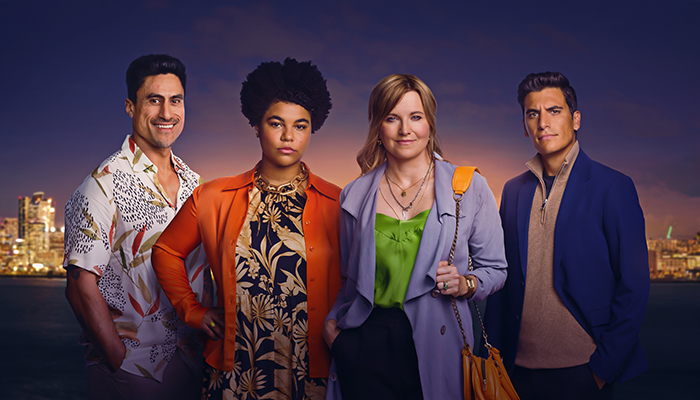 When Alexa Crowe moved back to New Zealand, she expected to bake some amazing sourdough, reconnect with her brother, and enjoy some relaxing solitude in her hometown. But it wasn’t long before this irrepressible investigator found herself poking her nose into a bizarre, unsolved murder case. Some things will never change.

Now she’s been in Auckland for a while, proud ‘lone wolf’ Alexa has built a small community of friends and fellow investigators in Madison, Harry, and Reuben. And, whether she likes it or not, this new series sees Alexa’s adventures bring new friends into this unlikely ‘found family’, as well as featuring ten new cases that pit her against fascinating, powerful and surprising suspects each week: everyone from eccentric billionaires to grieving florists, and tango dancers to fiery fashionistas.

Ready or not, here she comes again…

Joe Naufahu as REUBEN WULF (Game Of Thrones, Spartacus, Ghost In The Shell)