A WAM Media GRP Production commissioned by the CBC 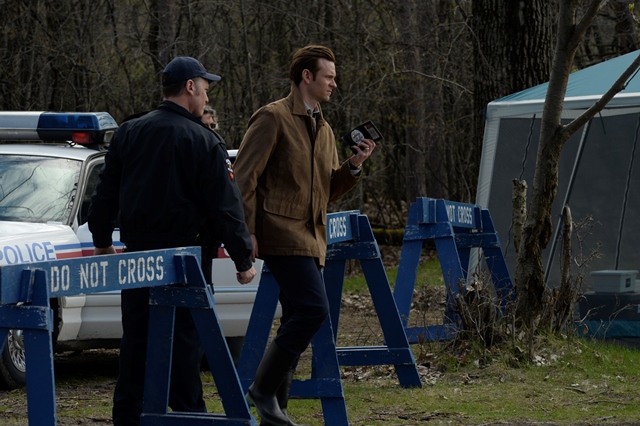 Real Detective: North Of The Border is a gripping true crime series that brings to life the real investigations of Canadian detectives by blending first-person interviews with scripted drama. Each episode features a different detective telling the story of a real case in Canada that challenged them like no other. In bringing intimate, raw interviews with detectives together with dramatisation, the series offers an eye-opening and emotional look at a detective’s journey and what it takes to break a case from the detective’s perspective.

Episode 2: When three generations of a family are killed, Detective Mike Eastham travels across the country and back again in search of answers.

Episode 3: Joel Zalsos arrives from the Philippines to join his wife in Calgary, Alberta – but is murdered less than a month later; Detective Thomas Barrow investigates.

Episode 4: A young couple is murdered at home, and the only witness for Detective Don Forgan to interview is the woman’s 3-year-old son.

Episode 6: Detective Debbie Harris investigates a 6-alarm fire – with the evidence is up in flames.

Episode 7: Bill Clark investigates the missing person case of John Brian Altinger, which leads him into the world of internet homicide.

Episode 8: Detective Rod Piukkala investigates the death of Darlene Prioriello, as the mysterious murderer taunts him and threatens to kill again.