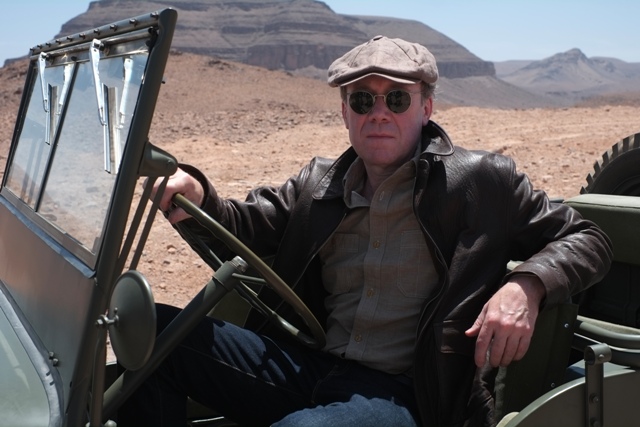 The SAS is a legend, enshrouded in secrecy. Now, 75 years after its formation, the world’s fiercest fighting force breaks its silence for the first time, allowing the true story of its origins to finally be told in vivid detail. Packed with new adventure and intimate revelation from their formative years, 1941-47, this is the story of WWII as you’ve never seen or heard it before, with higher stakes and greater rewards. With unprecedented and exclusive access to explore the SAS’s secret archives, Ben Macintyre reveals the tales of bravery and ingenuity – interspersed with examples of rank incompetence, raw brutality and touching human frailty – combine to celebrate unknown heroes of unrivalled courage.  This adventure unfolds in the SAS’s own words, including classified recollections on film and in memoirs, and exclusive interviews with the four living veterans of the first SAS – conveying the fury, folly and fascination of war firsthand.  With humanity, humility and heroism, these soldiers recount a revolutionary campaign of vital sabotage, intelligence gathering and guerrilla attacks – and reveal what motivated them, bound them together and drove them to become the world’s most feared fighting force.