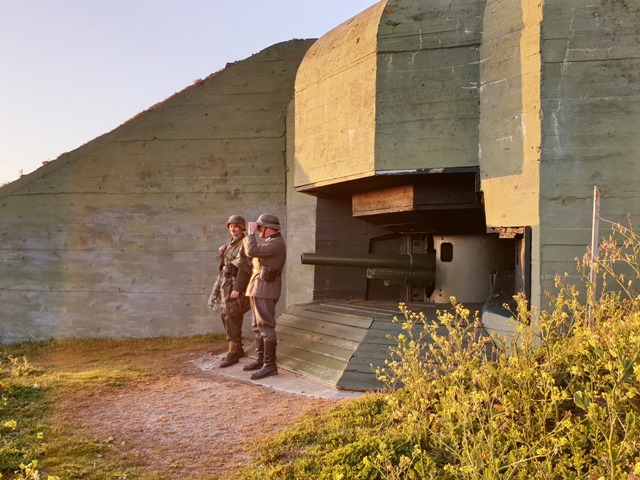 Explore even deeper mysteries, secrets of decaying structures, and nefarious plans the Third Reich put into motion to further Hitler’s plan to dominate the world. From a hidden high command ultra-bunker, to a top secret super-gun base, to secret tunnels under castles, to a primeval forest housing a dark biological experiment, the Nazis left clues to their secrets if one can pick up the trail. Newly uncovered documents, in-field investigations, and excavations will shed light on the darkest plans, and what could have been had they succeeded.