Secret Societies: In The Shadows 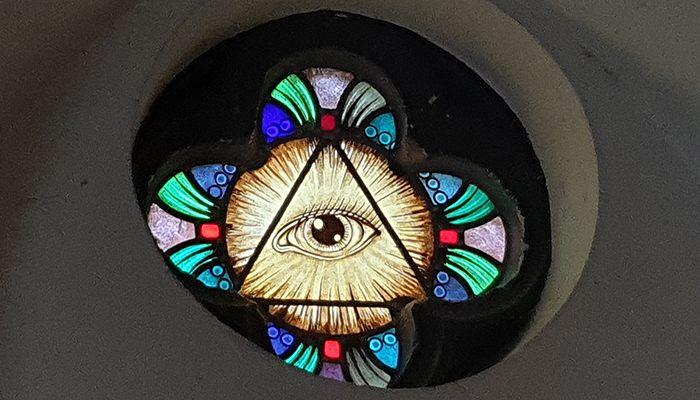 Around the world, and throughout history, secret societies have bubbled under the surface. In crypts and clubhouses, under lock and key, in the darkest corners of the internet, they assemble for mysterious purposes. Each of the six episodes delves into the murky history of a secret society:  the Knights Templar, the Freemasons, the Hermetic Order of the Golden Dawn, the Illuminati, the Skull and Bones, and Le Cercle. What were their origins, and their missions? Did they pull the levers of power, or aim to destroy those in charge? What rituals and oaths were taken by members, and which famous people were involved?  Most importantly, what may be left of these organisations? Is it possible that some groups, however archaic, are still operating in the shadows?