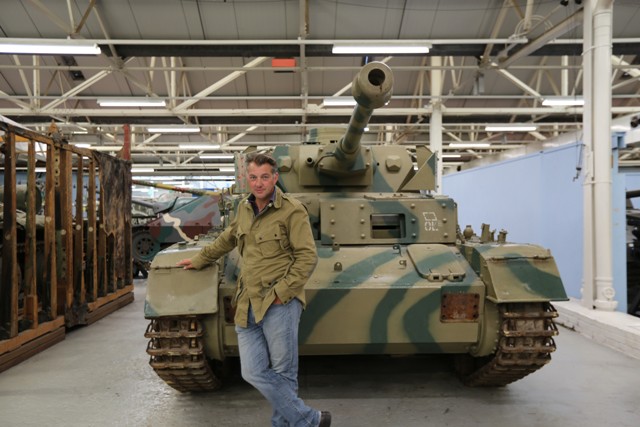 Renowned war historian James Holland conducts an in-depth investigation into Germany’s four main areas of warfare during WWII – Air, Land, Sea and Weapons.  James will be assisted by engineers and mechanics from across Europe who helped to restore some of the greatest fighting machines the planet has ever seen. He will explore how the Nazis progression in technology pushed the Allies to go even further. James will investigate whether these weapons really live up to the indestructible legends that Hitler’s propaganda propped them up to be. We also explore how many of their machines have left a lasting legacy on modern warfare.