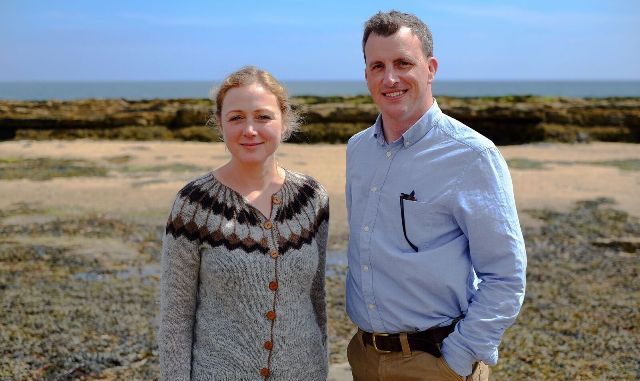 The shoreline, seabeds and sand banks of the British coastline are one of the richest historical treasure troves on earth. Tens of thousands of unique archaeological sites ranging from submerged Elizabethan ship wrecks to Prehistoric stone forts, from Roman Villas to Medieval villages, from 18th century iconic merchant ships and drowned forests. Stories never revealed.  But due to extreme climate changes these incredible shoreline secrets will soon be lost forever.  Shoreline Detectives is an emergency archaeology format that will strip back our coastline to tell a new story of Britain’s extraordinary maritime, industrial and natural history. It follows a crack squad of Big Dig Detectives on the biggest nationwide survey of the British coastline ever. Join the Shoreline Detectives as they use the latest technology to reveal one of the richest historical treasure troves on Earth. Before it’s too late…