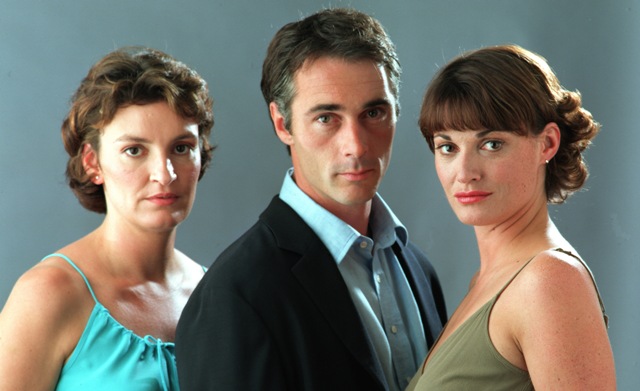 Ambitious Detective Constable Jay Pearson works on the case of a serial rapist who is attacking women and leaving virtually no clues or forensic evidence.  Tension rises in her department as the police are constantly frustrated in their efforts to track him down, and to add to this, Jay feels she’s being sexually harassed by her boss, Clive. Determined to prove herself, she undertakes her own individual line of investigation, as well as tackling her own tumultuous personal life.

With Jay’s sister Ali arriving on the scene to live with boyfriend Oliver, the rivalry between the two sisters becomes more difficult and as they spend more time together in an effort to get along, an attraction begins to develop between Jay and Oliver. However, as the plot takes a dramatic turn, Oliver puts Jay in an impossible position, both personally and professionally when he becomes a prime suspect in the investigation. With the police digging away at Oliver’s past and Jay’s investigations into a number of small clues, will they finally piece all of the facts together?