Survival Of The Species With Ben Fogle 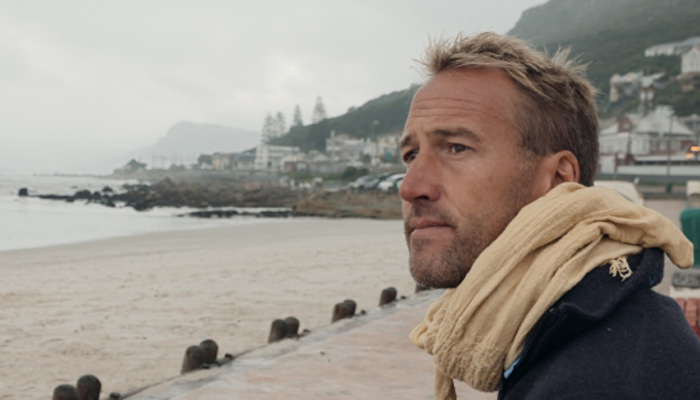 Survival Of The Species follows British broadcaster Ben Fogle as he explores some of the key issues around conservation in Africa. The series looks at the impact of humans and infrastructure on nature, whilst considering the human species’ evolutionary needs. Exploring Human & Wildlife Conflict, Hunting, Human Impact, Poaching and Endangered Species such as the Pangolin and Rhinoceros, we follow Ben as he aims to start a conversation about conservation. Travelling to South Africa, Namibia, Uganda, Kenya and Liberia, Survival Of The Species showcases the beauty and extreme diversity of the African continent whilst conversing with key experts in the field.